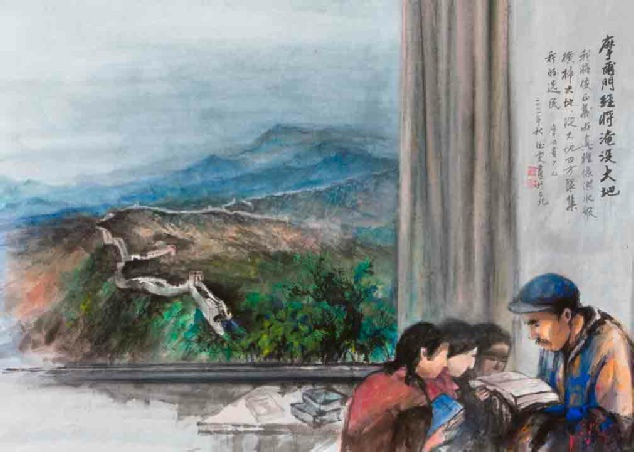 Flooding the Earth with the Book of Mormon

“The title of my work comes from President Ezra Taft Benson’s general conference talk “Flooding the Earth with the Book of Mormon.” The book of Moses declares, “And righteousness and truth will I cause to sweep the earth as with a flood, to gather out mine elect from the four quarters of the earth” (Moses 7:62). This painting is a prayer that one day the door of China will be opened, where millions and millions of people will be blessed with this marvelous gospel of Jesus Christ.” 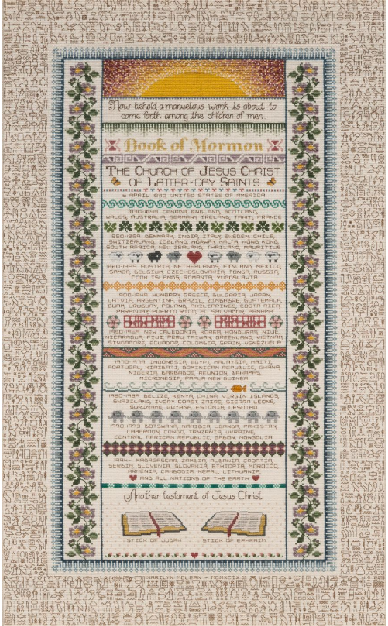 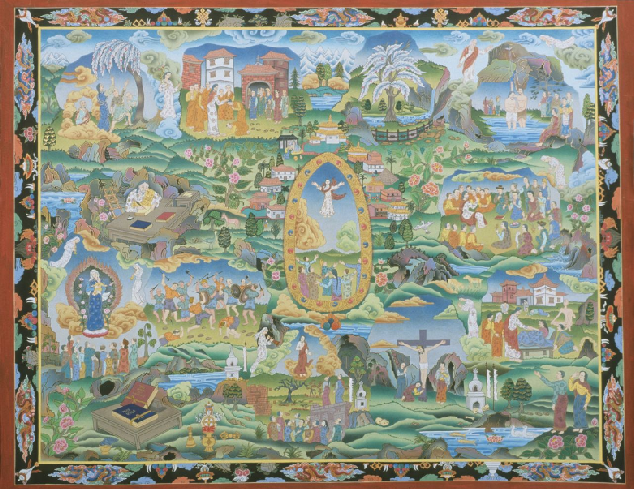 Nephi’s Vision of the Tree of Life 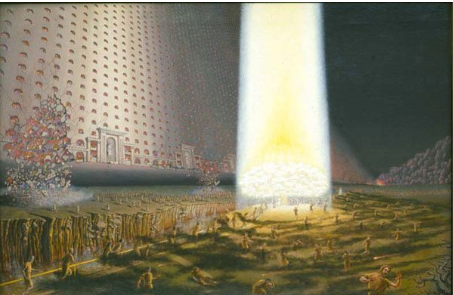 The intent of this project depicting Lehi's dream and vision as found in the Book of Mormon, was two fold: First, to create as complete and accurate a painting of the vision as could be done, including all of the elements recorded by the great prophet Lehi and his son Nephi in 1 Nephi 8, 11, 12 and 15. Second, to depict the great variety of emotions and eternal consequences brought upon us as we make choices, both good and bad, during our lives here on earth.