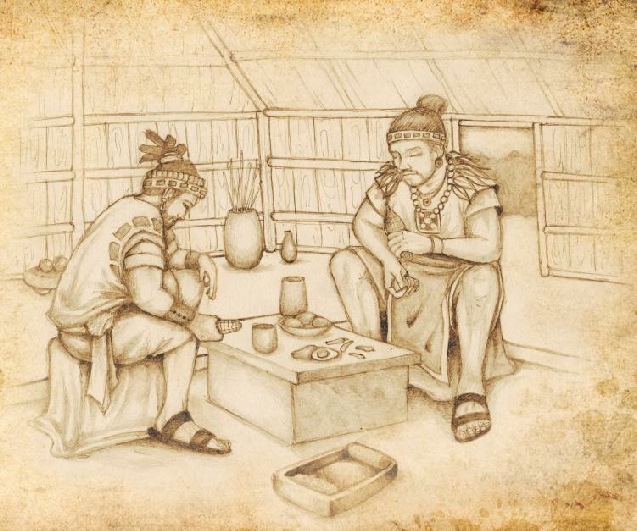 Alma the Younger and Amulek Eating

Alma & Amulek – Give Us Strength 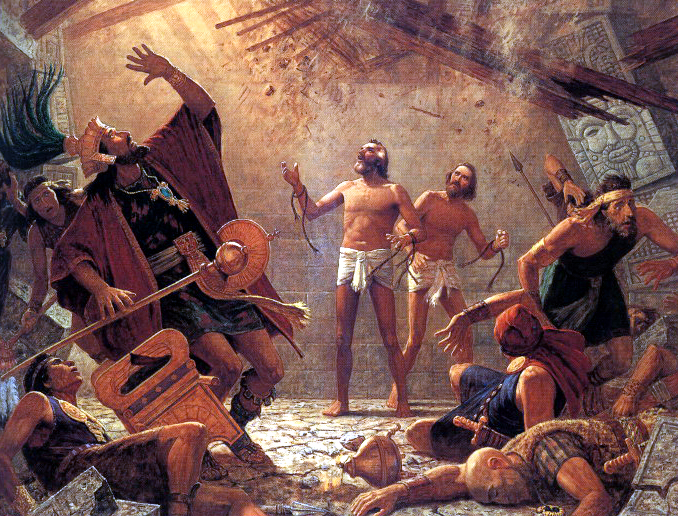 Alma and Amulek in Prison

God chose to save his servants Alma and Amulek from the wicked men who were ready to kill them, as they had martyred many of the believers in Christ:

“And Alma cried, saying: How long shall we suffer these great afflictions, O Lord? O Lord, give us strength according to our faith which is in Christ, even unto deliverance. And they broke the cords with which they were bound; and when the people saw this, they began to flee, for the fear of destruction had come upon them.

Artist’s notes:  “I have attempted to capture the power of that terrible moment when the chief judge and his evil accomplices came to a sure knowledge of the Lord’s power and of their own guilt after mocking God.” 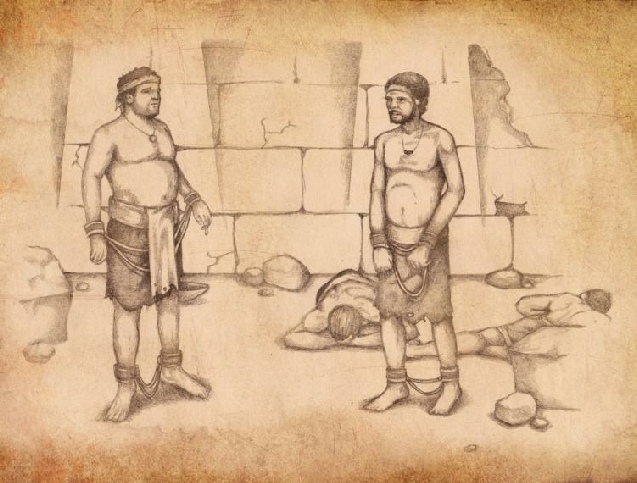 Alma the Younger and Amulek in Prison in Ammonihah 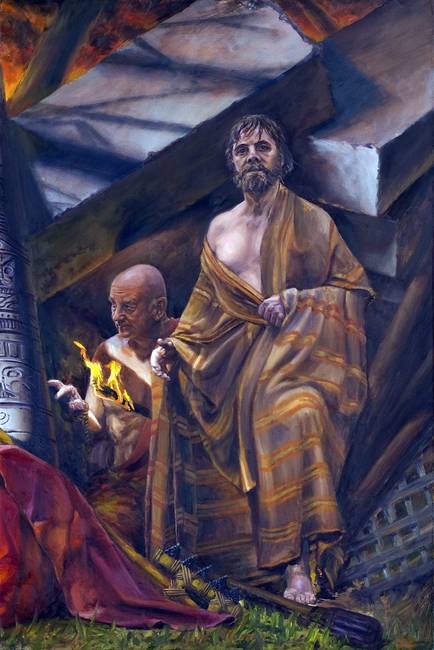 Alma and Amulek Emerge from Prison

Two prophets emerge from prison, having suffered unspeakable torment. Their faith remained undimmed, the miraculous ruin of their jail a testimony to their source of strength. 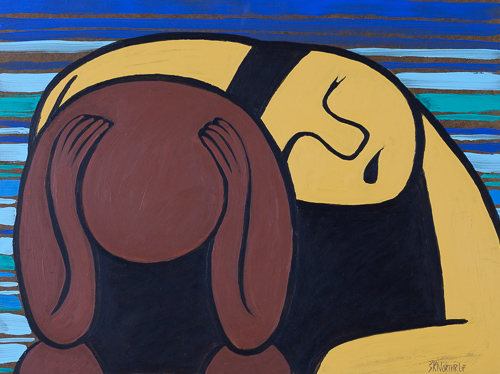 Alma Comforts Amulek in His Afflictions

Amulek lost everyone he loved when Christians in his city were burned. "Alma...took Amulek...to his own house, and did administer unto him in his tribulations, and strengthened him in the Lord" (Alma 15:18). The red represents the fire where the believers were martyred, the blue, the waters of baptism, the white, the light of Christ that heals.