The Time Is at Hand - Marilyn Arnold and Maurine Ozment

Sacred Hymns of the Book of Mormon, 21

At a time when disbelief ran rampant among the Book of Mormon people, the not-yet born Lord told his prophet Nephi, “The time is at hand, and on the morrow come I into the world.”

The Testaments – One Fold One Shepherd

The Church of Jesus Christ of Latter-day Saints

This film weaves scenes of Jesus Christ’s birth, life, death, and resurrection in Jerusalem with a fictional account of the history recorded in the Book of Mormon during the same time period.  It culminates with the visit of the Savior to His sheep in the New World.

Samuel Tells of the Baby Jesus

Prophets throughout the Old Testament had given hints and clues of the coming Messiah.  Just five years before His birth, the Lord revealed to His Lamanite Book of Mormon prophet Samuel events that would happen in the New World at the Messiah’s birth, and later at His death.

This song was originally titled “Christmas in Zarahemla.”   Illustrated. 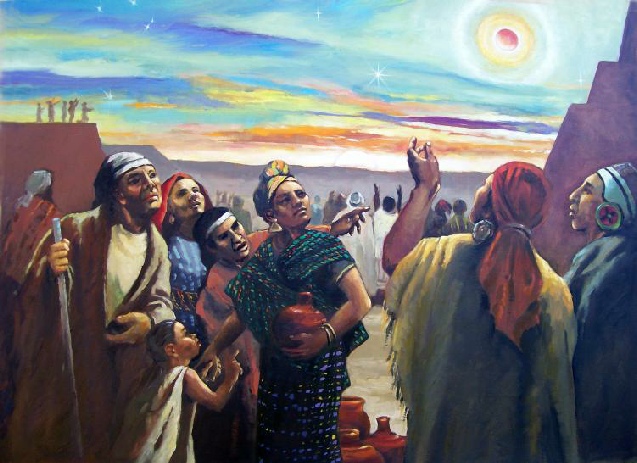 At the Going Down of the Sun - Elspeth Young

While in the Old World angels rejoiced and told the good news of the birth of the Savior, the Book of Mormon records that in the New World prophets had foretold a whole night of light in heavenly commemoration of His birth. 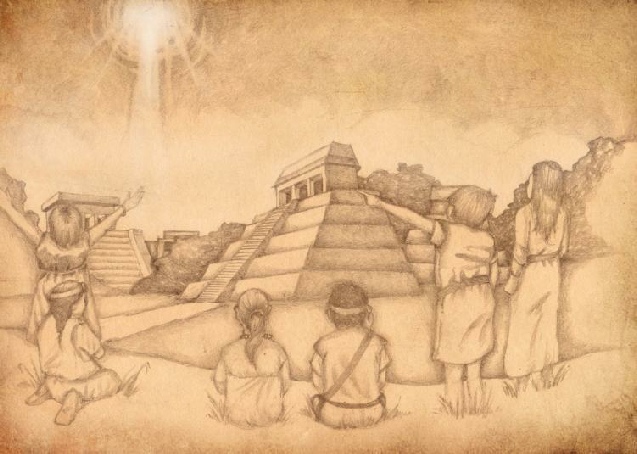 A Nephite Christmas – Young Nephite Children Looking Toward the Star 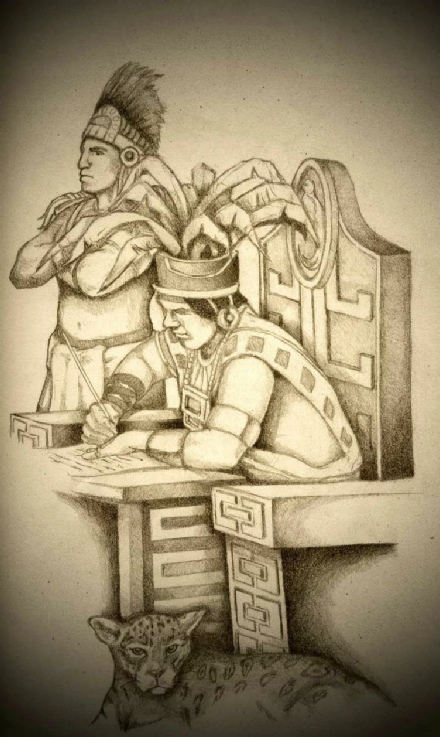 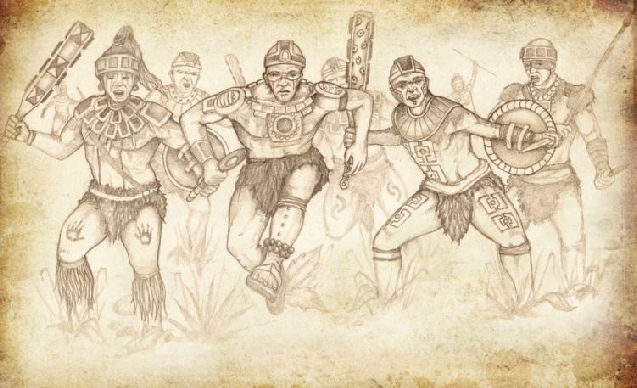 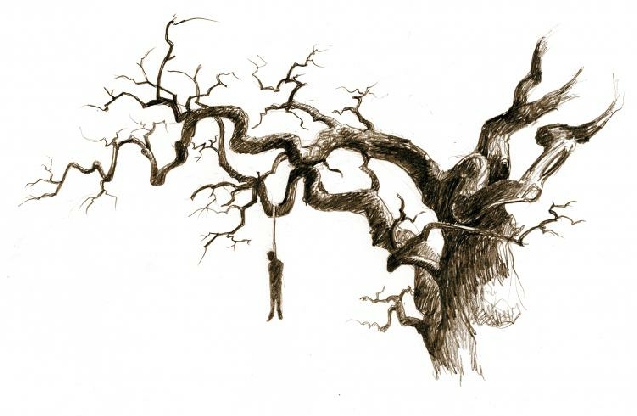 Zemnarihah Hanged Upon a Tree 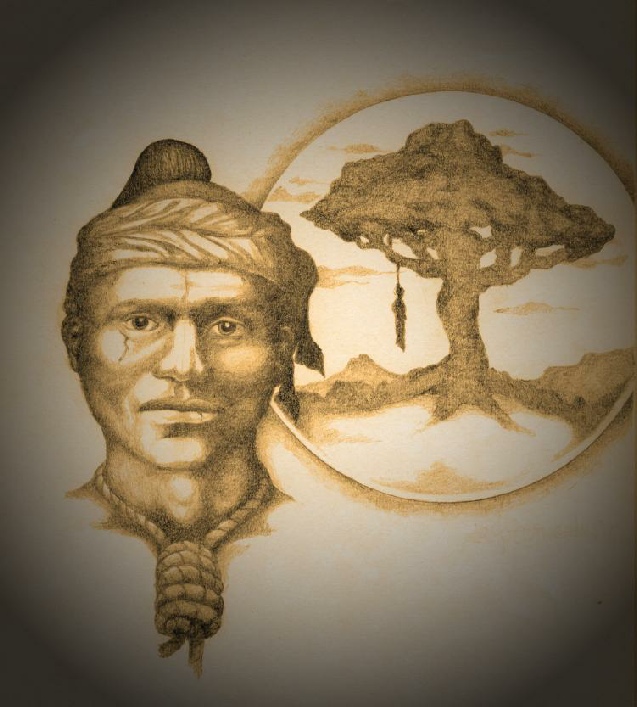