An Artistic Tour Through Ether 10-15 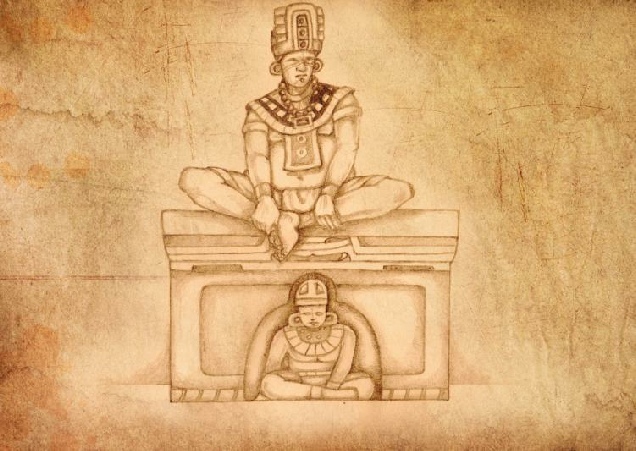 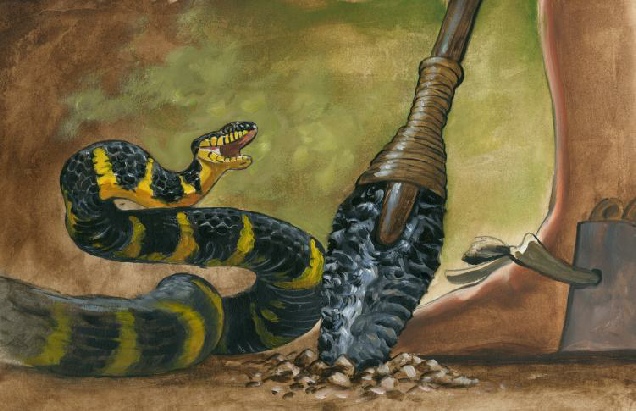 Death of the Serpents 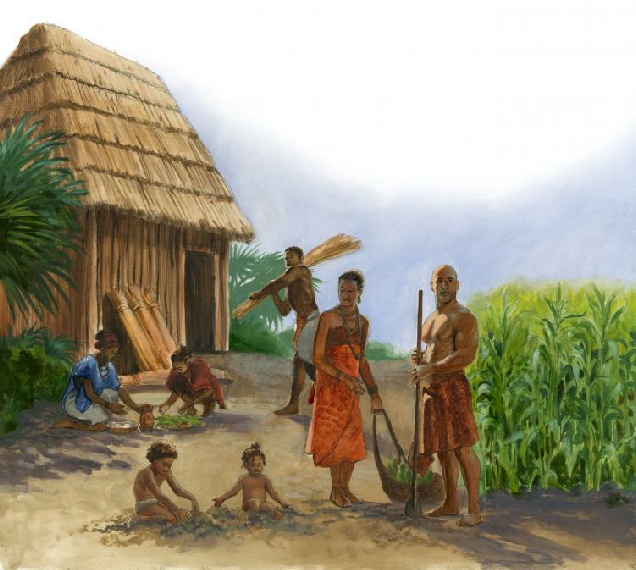 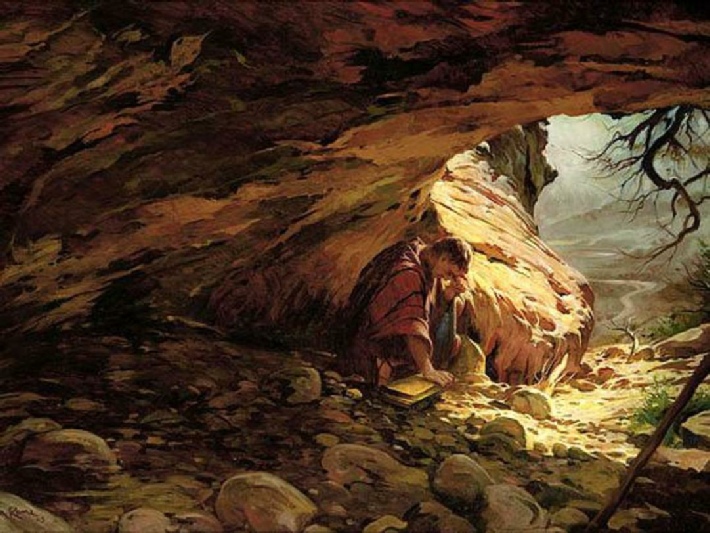 Marvelous Were the Prophecies of Ether 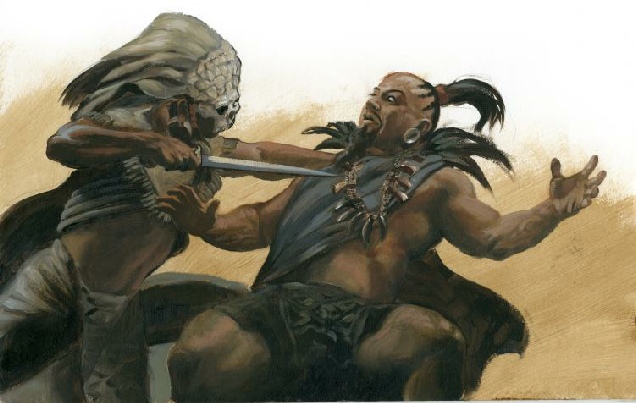 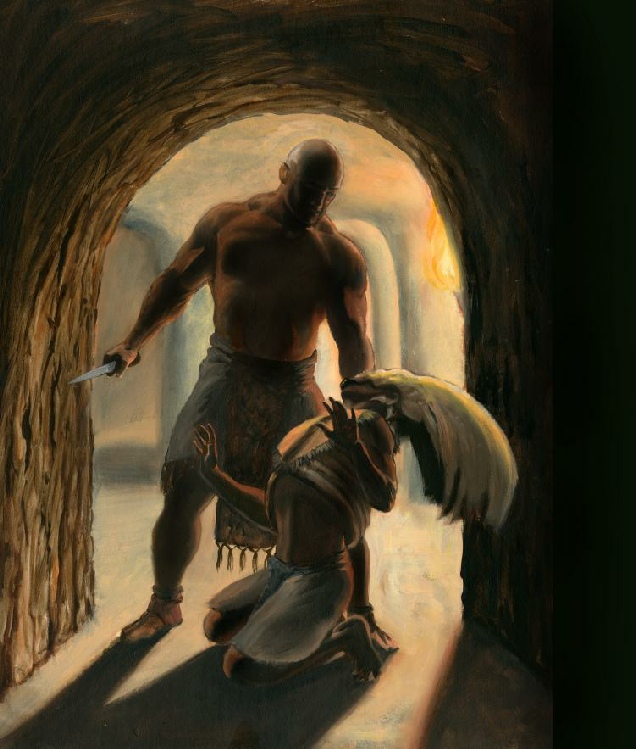 Death of the High Priest 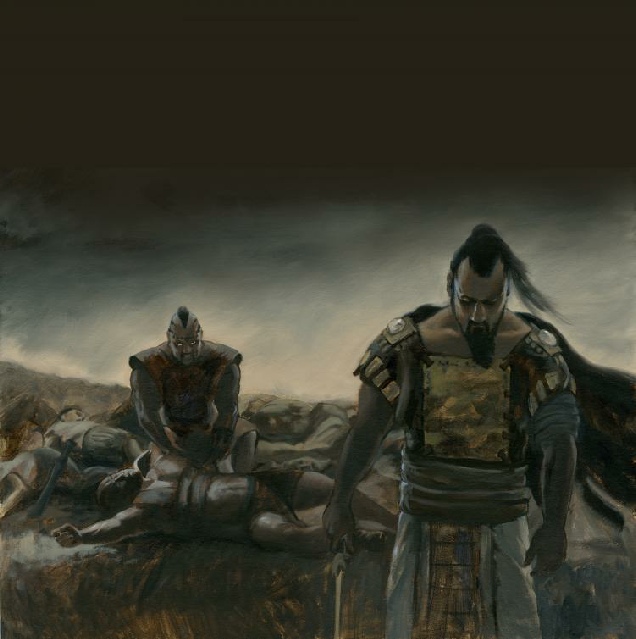 The Last of the Jaredites:  Coriantumr and Shiz.  By Mainstay Pro

“We based this short on two figures from one of our favorite books.
“The iniquity of the people brought a curse upon the land - utterly destroying a once great nation. Two mighty kingdoms engaged in warfare. Led by Coriantumr and Shiz. So great and lasting had been the war, and so long had been the scene of bloodshed and carnage, that the whole face of the land was covered with the bodies of the dead.
“We want to do a feature film from this book. If you or someone you know has the financial means to make this happen, we would love to talk with you. Email us john@mainstaypro.com” 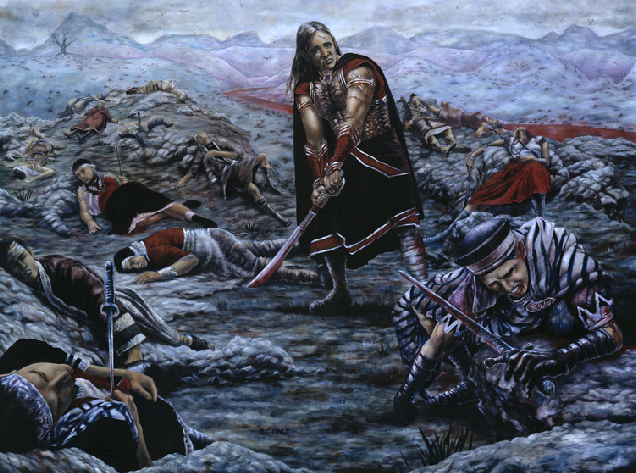