An Artistic Tour through Mormon 7-9 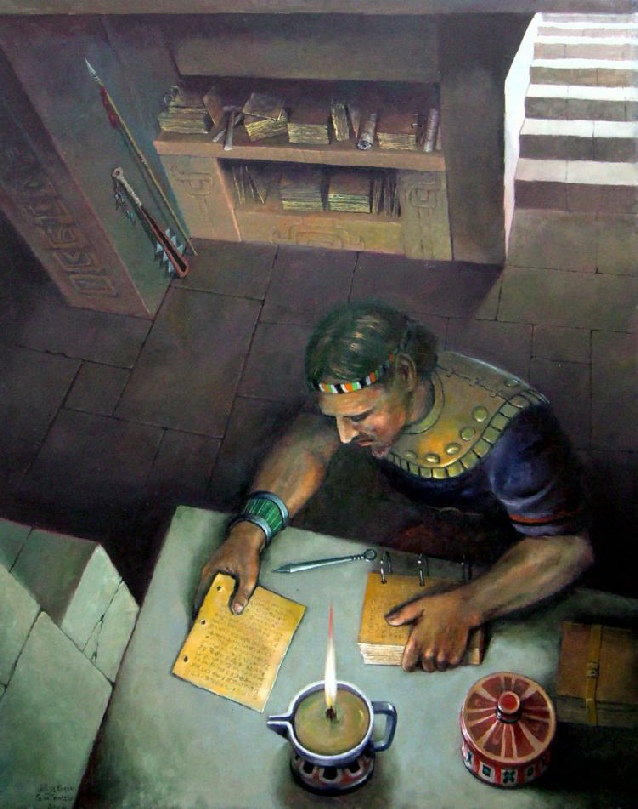 How Rare a Possession - the Book of Mormon

The Church of Jesus Christ of Latter-day Saints

This MOVIE depicts the saga of Vincenzo di Francesca, the Italian cleric who read a coverless copy of the Book of Mormon, prayed, and received a witness of its truth, yet who did not know the name of the book or the source for another twenty years.

“Sometimes it seems we take the Book of Mormon too much for granted because we do not fully appreciate how rare a thing it is to possess it, and how blessed we are because we do have it.

“Brothers and sisters, each of us, at some time in our lives, must discover the Book of Mormon for ourselves - and not just discover it once, but rediscover it again and again.” - The First Presidency of the Church of Jesus Christ of Latter-day Saints. 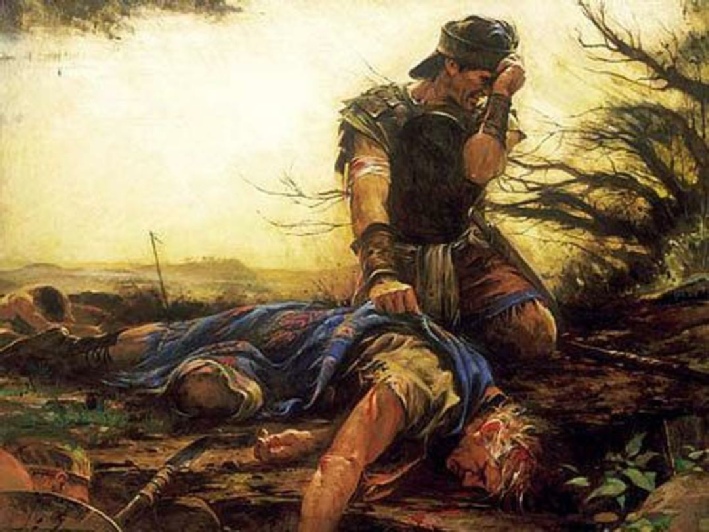 I Even Remain Alone

Moroni, the last Nephite survivor after the great battle, wrote on the Book of Mormon plates:  “My father also was killed by them, and I even remain alone to write the sad tale of the destruction of my people.  But behold, they are gone, and I fulfil the commandment of my father. 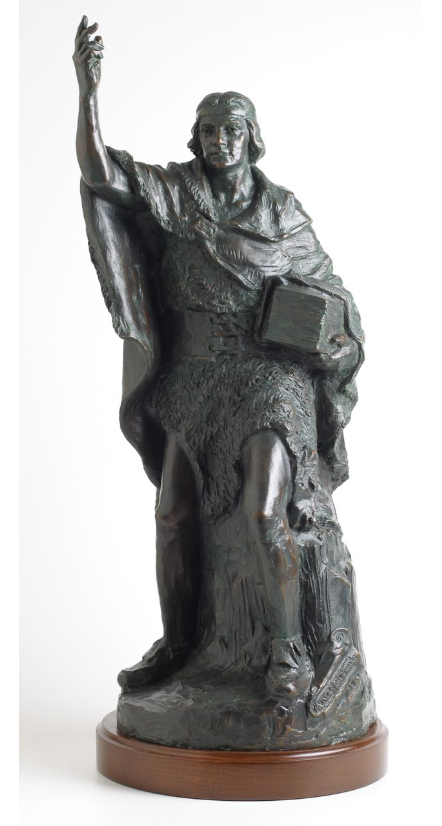 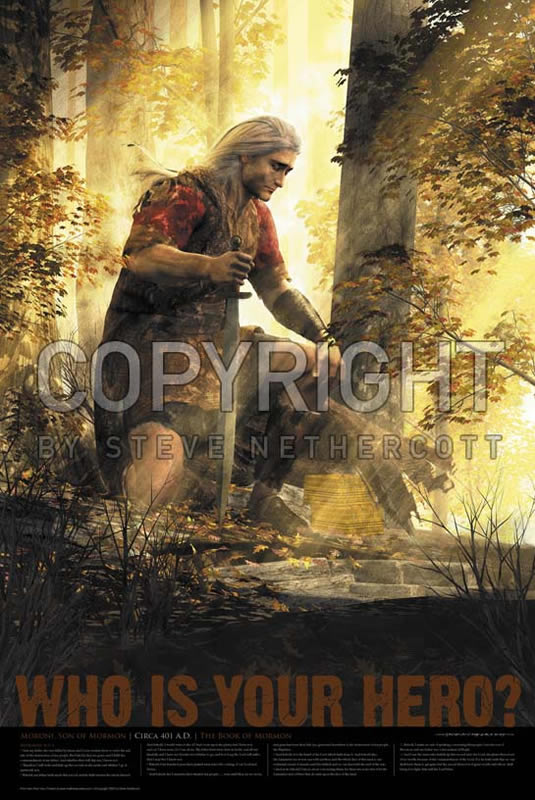 The lone Nephite survivor of the last great battle, Moroni wrote, “And whether they will slay me, I know not.  Therefore I will write and hide up the records in the earth, and whither I go it mattereth not.” 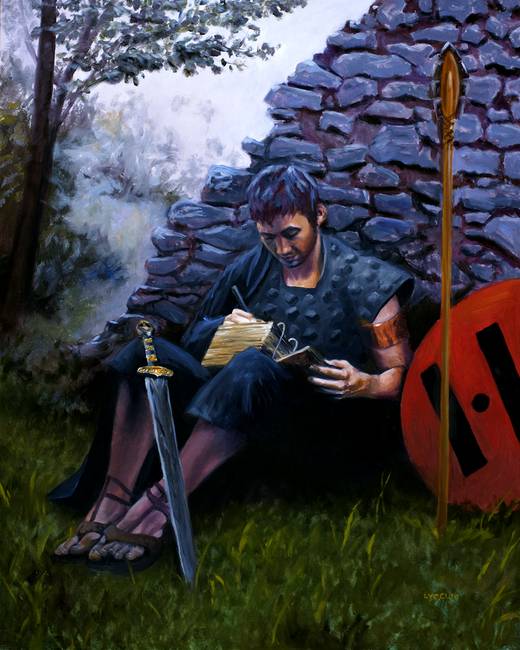 Moroni wrote, “My father hath made this record, and he hath written the intent thereof.”

Mormon takes a break from a battle to record the history of his dying nation onto metal plates. A young man here, he will become a prophet and a general and will be present at his nation’s final battle. 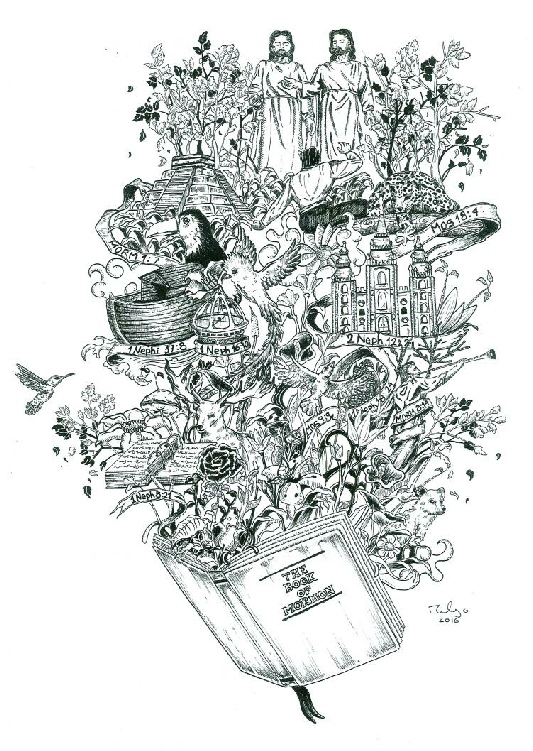 1st Place in the 2017 Book of Mormon Central Art Contest

Christian is a freelance illustrator living in Ecuador. This piece interweaves some of the key events and symbols represented in the Book of Mormon. The Salt Lake Temple is featured in the center right, with the angel Moroni posed below. Nephi’s ship bound for the promised land is depicted in the center left, flanked by the Liahona. The entire piece is crowned with a depiction of the First Vision, as the final piece in the Book of Mormon’s narrative, and the beginning of the Restoration. This piece is meant to demonstrate how the Book of Mormon explores varied themes and ideas, yet connects and encapsulates them into one great whole.

From the Dust Shall They Come - Marilyn Arnold and Maurine Ozment

Moroni, the last prophet who contributed to the Book of Mormon, and who had the responsibility to hide it up unto the Lord, knew that his work would one day be available to the world.  He wrote,

This song celebrates the divine assurance given to Moroni, Mormon, and other Book of Mormon prophets, a consolation in the face of the destruction of their own nation.  The first song in the book, it is a testimony of the truth and divinity and glory of the Book of Mormon.

Out of earth shall they come, by the hand of the Lord,

The words of dead saints gone before us.

They shall burst into light as they cry from the dust,

The words ever true, ever glorious. 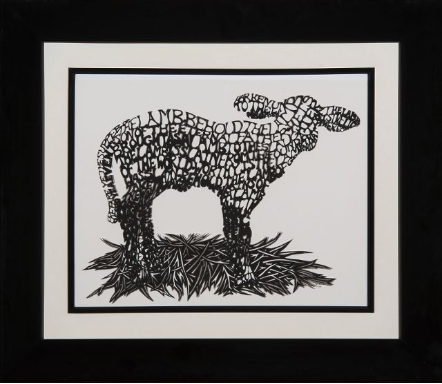 Jesus Christ is often described as the Lamb of God. Just as the Passover lamb was sacrificed for the sins of Israel, Jesus was slain to atone for the sins of all mankind. The blood of the sacrificed lambs of Moses’s day saved the faithful from the destroying angel that slew the firstborn of Egypt, and Christ’s sacrifice saves us from spiritual and physical death. 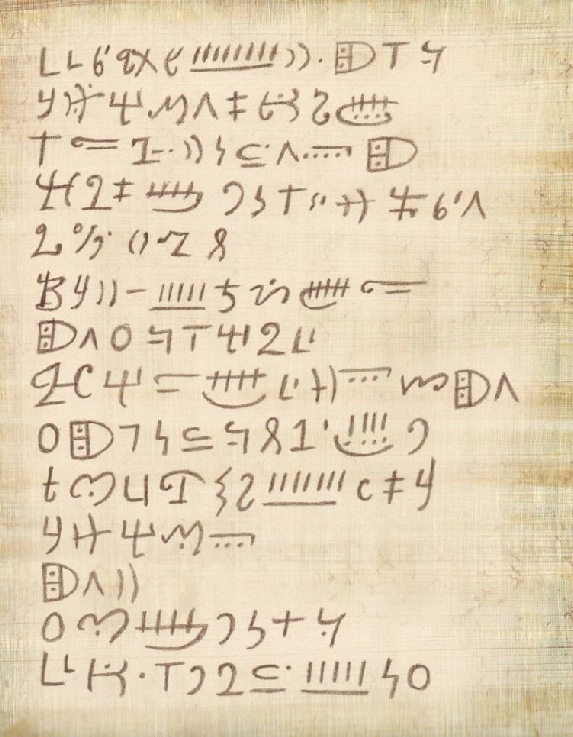